Limitless Leadership: Sharing your scars can be beautiful 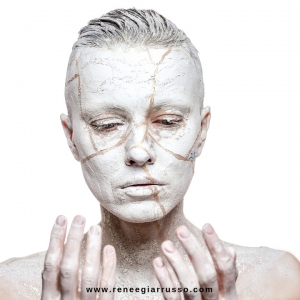 “Wabi sabi – the philosophy that says the beauty of things are imperfect, impermanent, and incomplete, the opposite of our classical Western notion of beauty as being something that is perfect, enduring, and monumental” In 2016, the notion of “wabi sabi” made its way into home-wares and industrial design. Many Cafes and homes were and […] 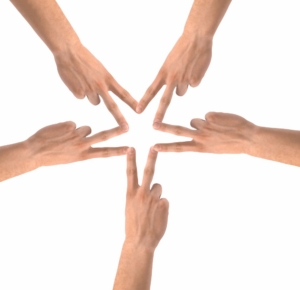 “PEOPLE ARE COLORS, BE A RAINBOW” Motivation is a simple and often underestimated topic, and it has fascinated me for over a decade. It is the fuel that lights people up. Many executives are unaware of what motivates them both at in intrinsic and extrinsic level. How many people do you know—this could be you—who […] 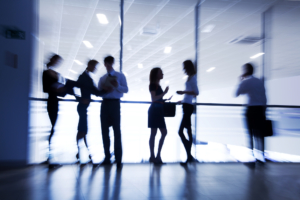 After speaking on “Motivation for Collaboration” at two ANZIIF events I was lucky enough to be interviewed by Rita Loiacono, ANZIIF writer. The reality all but a few industries face today is the constant threat of change —usually in the form of ever-evolving protocols, practices, tastes or technology. In such a reality, it’s no coincidence […]

Build subliminal rapport by shaping and shifting your message 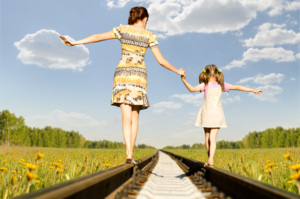 Shape and Shift your Message

“People are like colours, you need to be a rainbow” Team diversity and the need to shape and shift your message to communicate effectively is a given.  Being an effective communicator is imperative to your leadership success and a skill worth investing the time in to master and not just manage.  Every interaction you have […]