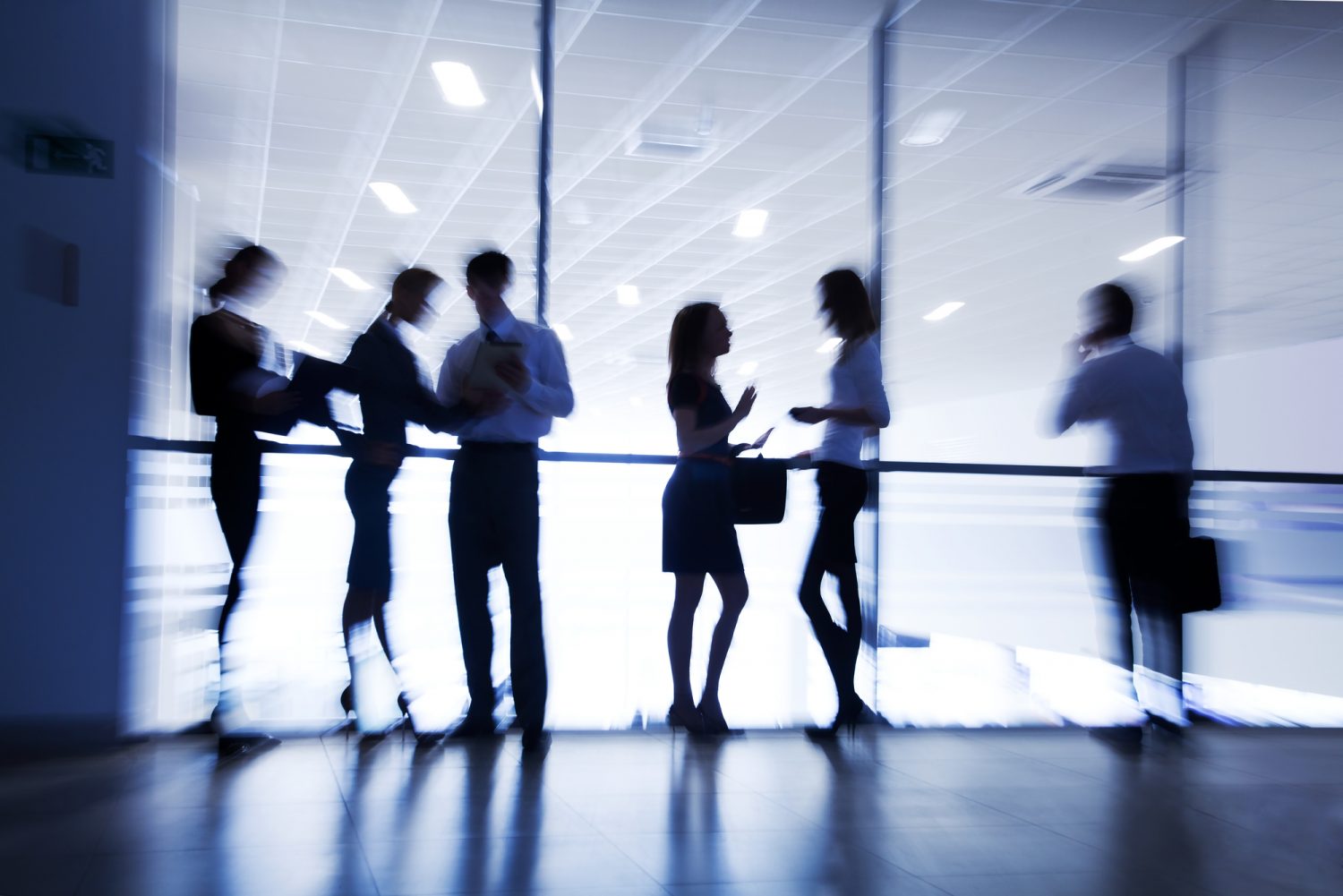 After speaking on “Motivation for Collaboration” at two ANZIIF events I was lucky enough to be interviewed by Rita Loiacono, ANZIIF writer.

The reality all but a few industries face today is the constant threat of change —usually in the form of ever-evolving protocols, practices, tastes or technology. In such a reality, it’s no coincidence that those businesses that invest time and resources into maximising the potential of their employees through high-calibre leadership are the same businesses that are at the forefront of innovation and are enjoying the most consistent success.

While good leadership is not an insurance policy against failure, bad leadership is almost certainly an insurance policy against success. More and more businesses are realising this and, to their credit, are taking steps to help their leaders evolve. Such growth can often be an integral factor in whether or not businesses take that constant threat of change and instead see it as a constant opportunity.

In her own words, Renée Giarrusso is “obsessed with seeing people grow”. That obsession was the impetus for her decision to step away from the corporate world following 12 years in senior sales, marketing and leadership roles, and instead start her own business, Metamorphose Consulting.

Since starting that business nine years ago, Giarrusso has worked to help leaders, teams and organisations in over 24 industries to maximise their connection, collaboration and leadership. With a wealth of experience and having just written a book, Limitless Leadership — which looks at leading self before being able to lead a team or a decision-making process — Giarrusso’s work is underpinned by her belief that all industries face the same challenges around leadership, but with self-awareness and commitment to improvement, those challenges are certainly not insurmountable.

“Leadership, if you dissect it, is really around collaboration, motivation and communication,” Giarrusso says, noting that there is often a misconception that leaders and managers are one and the same. “Managers work in their teams day-to-day — I liken it to doing maintenance-type things like cleaning your house. Leaders do progressive things like renovating your house,” she says.

But how can managers move beyond the often overwhelming and seemingly never-ending nature of day-to-day tasks and make the leap to progression and innovation? According to Giarrusso, it’s all about delegating more, empowering more, and identifying the strengths of team members and giving them more tasks that maximise those strengths. “That frees you up a bit to be able to do things such as setting vision, strategising and building a strength-based team,” Giarrusso says.

Asking your team to articulate their strengths and weaknesses, and what they like and what they don’t like, can be a powerful motivator, as it enables leaders to help energise their team members by giving them opportunities to do what they’re good at, as well as what they enjoy. However, such an exercise can be futile if the person asking those questions lacks connection with the people they’re asking. “The manager’s got to build rapport,” Giarrusso says. “If you’re not respected and you sit down and you say to your team, ‘So what are you good at, what do you enjoy?’ you’ll get nothing. I believe rapport equals influence. If you’re in rapport and if you’re deeply connecting, people will be more honest with you and more open.”

While Giarrusso does believe part of being a good leader is innate, she also believes it can be learnt — provided there is a will to learn. Often, though, employees are elevated to managerial positions because they’ve been with the organisation for a significant period of time or because they are technically brilliant. And while these are valid reasons for promoting people, they aren’t necessarily indicative of their leadership potential and can often result in managers being unaware that they’re missing the mark when it comes to truly leading their teams. “I think, too, we are wired to think that if you manage a team, it will help you move up, so everyone thinks they have to manage a team, but not everyone is wired to do that,” Giarrusso says.

Another prohibitive factor to good leadership is a misguided view on what actually constitutes a strong and effective leader. Aside from a belief that a long tenure makes them the best person for a leadership role, bad leaders tend to be ego-focused: They often believe they are the only team member who is genuinely busy, they fail to delegate because they believe no-one will do things as effectively as they can, and they tend to have an overinflated view of how important they are to a team’s function. On the contrary, Giarrusso says, “If the team doesn’t need you and you can go on holidays and come back and things functioned well without you, that’s a good leader.”

Elaborating further on what makes a good leader, Giarrusso says they realise it’s not about them, but rather, it’s about the team. “Good leaders are empowering, they co-create and involve, so when there are decisions to be made, even if they’ve got the answer, they act like they don’t and make the team feel like they’ve come up with it. They’re coach-centric, so they use a lot of questioning to empower people to come up with what they already have in them. They’re not just complying to be a leader, they’re committed. So compliance is you do it, but committed is you have a jump in your step and you want to be there. They have perspective and respect, and they’re trustworthy,” Giarrusso explains.

Where women in leadership are concerned, Giarrusso does concede that, overall, women are underserved in leadership roles, but she notes that there are certain industries that are consciously making efforts to improve the imbalance, and as EQ continues to outweigh IQ in importance, things will continue to change. “IQ isn’t measured as much as EQ now,” Giarrusso says. “So your IQ is how smart you are and your EQ is how well you read people and understand people, and I believe women have a very strong EQ,” she says.

When asked if she has any advice for women who are already in leadership roles or who aspire to them, Giarrusso says it’s important to be strategically agile — that is, be able to understand and work across all business units — and she encourages women to focus on what they’re good at and what invigorates them, rather than becoming preoccupied with fitting in or proving something. “Be brave, be bold and be yourself,” she says. “I think what’s really important is have a voice, be a ‘no’ leader, so to speak, so don’t just agree with everything. If you don’t agree with something, have a voice and explain why you think what you do. Above all, add value, and learn from others, and find out what you’re strengths are and make sure you’re tapping into them, because then you’ll do what you do naturally.”

Giarrusso encourages businesses to recruit for diversity, likening people to colours of the rainbow — with the inclusion of more colours of the rainbow, the picture looks more whole, it offers greater perspective and inspiration, and the less likely it is to become tired or boring. Ultimately, good leadership doesn’t discriminate: “It doesn’t matter who you are — your age, your gender, your ethnicity — it doesn’t matter; it’s about capability and capacity,” Giarrusso says.

Renée Giarrusso presented at ANZIIF’s Lunch and Learn series events in WA and SA during October and November 2016. To find out how she can assist at an individual, team or organisation level and turn your inner potential into outward results she can be contacted via email, website, or LinkedIn.